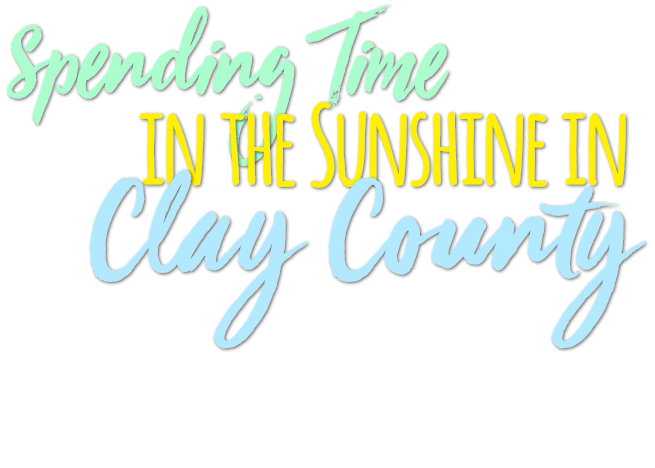 My husband, Aaron, and I had both been putting in long hours at work lately, and we were starting to feel the exhaustion setting in. I told him I needed an adventure, and—as I expected—he was game. We love the outdoors, but with our crazy work schedules, we felt as though we’d been cooped up for too long. It was time to trade in the fluorescent office lights for some sunshine and fresh air. So, last weekend we strapped our bikes and kayak to the car and headed out to Smithville Lake in Clay County, Missouri.

Aaron shouted, “Race you to the water!”

As the surrounding city faded into countryside, I rolled down the windows and let the wind blow my hair wild and free. Aaron squeezed my hand, and I felt the stress starting to melt away. As the lake came into view and we parked, I heard him take a deep breath. We looked at each other and smiled. Without saying a word, we opened the doors, walked to the back of the car and unhooked the bikes.

Aaron shouted, “Race you to the water!”

There is so much to do at Smithville Lake—disc golf, swimming, boating, camping, even golf. But first up for us was an invigorating bike ride on one of the many trails around the lake. We picked Little Platte South Trail. The 5.5-mile trail was the perfect way to get our legs and lungs pumping. Sitting at a desk for hours on end had taken its toll. My body had been aching to get moving and soak up the sun.

We cruised into the Little Platte Beach area around lunchtime, and Aaron shouted, “Race you to the water!”

We parked the bikes and dove into the lake to cool off. After a quick swim and a bite to eat under one of the picnic pavilions, we loaded the bikes back up and drove through the park to Sailboat Cove. It was a great spot to put in our tandem kayak.

The paddles made a soft splash as we dipped them into the water and set out across the lake. I love being out on the water—it brings me a certain type of calm and peace that I can’t seem to find anywhere else. The only sounds were the birds chirping, the breeze blowing and the water lapping gently against the side of the kayak.

If the bike ride earlier had stretched my legs, the afternoon paddle was giving my arms and back the workout they had been craving. I try to hit the gym on a regular basis, but there’s nothing like being active outdoors. There’s a stark difference between the rowing machine and actually paddling a kayak. I’ll take the real thing all day long.

As we were loading the kayak back on top of the car, feeling sun-tired and happy, we overheard a family nearby talking about beach volleyball. Aaron’s eyes lit up. He used to play on a league, and I knew he missed it. We introduced ourselves and asked if there was a game happening on one of the beaches in the park.

“Not that I know of,” the mom said. “But we were just talking about The Sandbox. You should check it out.”

The next day, we geared up for volleyball and headed to The Sandbox to see what it was all about. Turns out, it’s a massive sand volleyball and pickleball complex with a rooftop deck, full bar and 35 beers on tap. I could already tell it was going to be a good day.

We eased our way in by watching a volleyball tournament on one of the courts. While observing the action, we heard a server say The Sandbox will be opening a new restaurant, called The Sand Bar, at Paradise Pointe Marina, which we’d biked past the day before along the Little Platte South Trail. We started planning our next trip over a couple of beers.

While savoring our brews, we made fast friends with another couple and decided to play “boys vs. girls.” It was time to hit the sand.

It didn’t take Aaron long to find his groove. With all the leaping spikes and diving saves, his face was covered in sand—along with a giant grin—by the end of the game. We had lunch and another round of drinks with our new friends before saying goodbye and heading back to the hotel room to get cleaned up.

Later, Aaron said he had a surprise date night planned. I raised an eyebrow. Our last few date nights had been nothing more than watching Netflix and falling asleep on the couch before the movie ended.

“This had better be good,” I said. “Something special.”

A slow grin spread across his face. “Oh, it’s special.”

And he wasn’t lying. We walked into Woodchux, and I couldn’t help but smile, too. “Axe throwing?”

“You said you wanted more adventure in your life.”

I laughed. Aaron’s enthusiasm was contagious. And he was right. The whole point of this weekend was that we had fallen into a slump and needed to be more active, more adventurous.

It took a few tries, but I finally stuck my first bull’s-eye. And it was a rush! It felt primal—the aim, the release of the handle in mid-air, the plunk of the axe slicing into the wooden target. I was hooked. In that moment, I knew our Clay County vacation really hit the mark.

Explore the outdoors in Clay County.